The Quest For The Key

HomeBooksAdventureThe Quest For The Key

The Quest For The Key 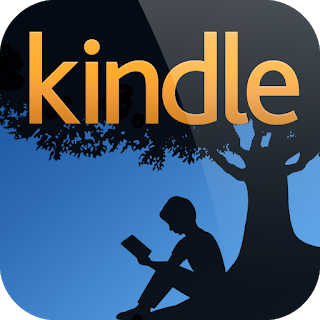 Kosmogonia Book IV: The Quest For The Key

In order to defeat the Creature and to defend Avalon, Tim must unlock the chest that rests deep within the Cave of the Dawn Star. To open it, however, requires a unique key—one whose pieces are scattered throughout the realm. The only way to obtain them—and to secure the support of the Tribes of Avalon—is to prove himself worthy.

Tim must convince the leaders of the Tribes not only to part with their piece of the key but also to pledge their ranks to him for the upcoming Battle of the Beast. His incredible journey will take him and his companions to every corner of the planet—from the flaming pit of Darvaza to the haunted woods of the Phantom Forest—from the depths of the Ziggurat to the barren bone desert in the Land of the Dead. They will be tested and tormented—pushed to their absolute limits in pursuit of the pieces.

Open the chest and unlock the key to the future; fail and face the elimination of existence.

And so begins the Quest for the Key… 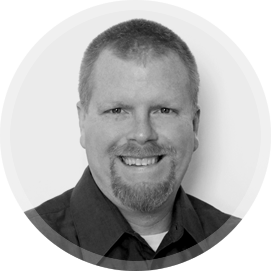 Matthew John Benecke is a writer of speculative fiction with supernatural and horror leanings and a craft beer blogger.